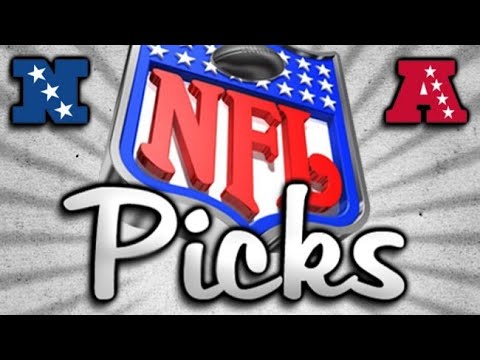 The LSU Tigers are set to hire Notre Dame's Brian Kelly as the new head football coach. LSU's athletic director Scott Woodward began his search to replace Ed Orgeron since October 17. While many speculated that Texas A&M head coach Jimbo Fisher would jump ship, we can believe Fisher was telling the truth of not wanting to move to...

Mac Jones: Rookie of the Year!

In the NFL Draft 2021, five quarterbacks were drafted in the first round. Three within the first three picks. The Jacksonville Jaguars selected Trevor Lawrence from Clemson as the number one pick. Then, the New York Jets selected Zach Wilson and San Francisco 49ers selected Trey Lance. 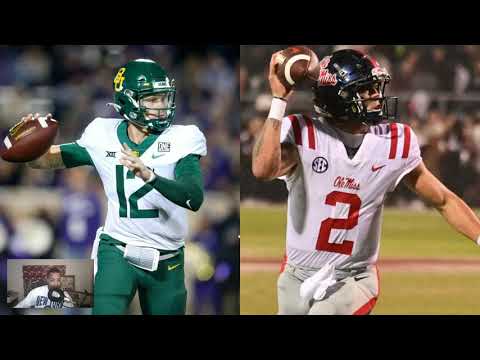 The rivalry week is a close and now the conference championships is the upcoming. Before the final rankings, here is my prediction for Tuesday's CFB Committee's announcement.

It is not the end of the college football season and there are major announcements for a few schools. Lincoln Riley is heading to USC to become the new head coach. Riley and the Sooners suffered a loss to the Oklahoma State Cowboys in which for the first time since 2015, the Sooners will not go to the conference championship.... 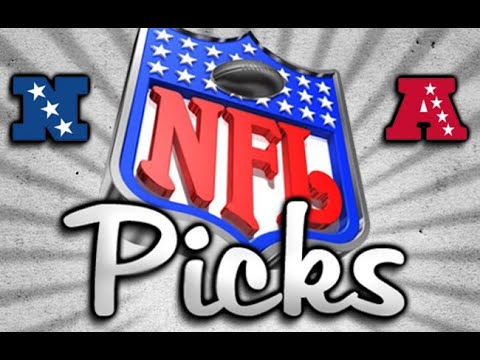 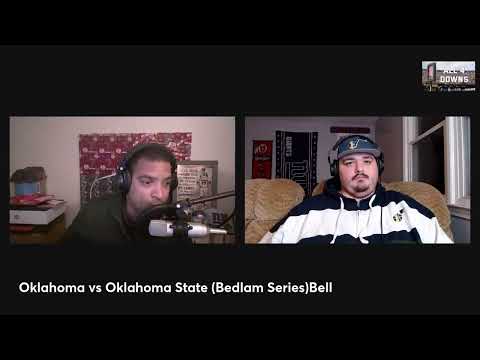 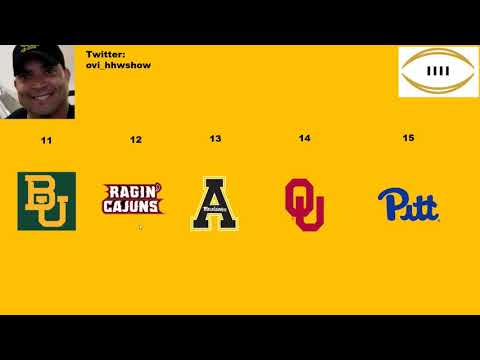 Dan Mullen is OUT!

Dan Mullen is out as the Florida football head coach. The announcement happened on Sunday. The Gators suffered an overtime 24-23 loss at Missouri, resulting in a 5-6 overall record (2-6 SEC). There is no surprise for the decisions made for the organization.

Ohio State makes a huge statement; other games must watch and bid

CJ Stroud is having an awesome season. He can add the Michigan State game one of the season best as he threw 6 touchdown passes. The Buckeyes are proving they are the best team along with Georgia. Ohio State covered the 19.5 point spread. Other games to consider for the remainder of Saturday games are show below: