Main Events and other related news 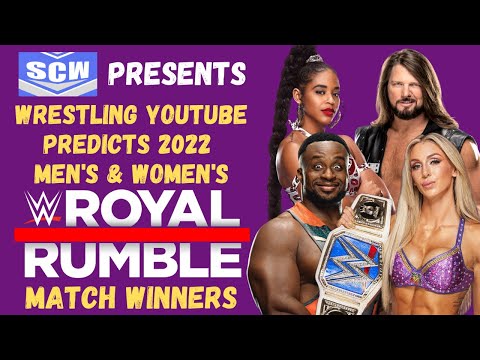 Northeast Wrestling Over The Top Recap and Gallery

The 2022 Northeast Wrestling Over The Top took place at John F. Kennedy High School in Waterbury, Connecticut. It was the first event of the year that featured Adam Scherr, formerly known as Braun Strowman. Hall of Famers SGT. Slaughter and Bob Backland appeared at the event for the meet and greet. Other superstars that performed is as seen above... 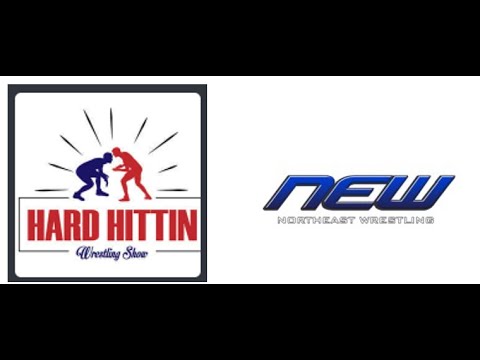 Northeast Wrestling - Over The Top 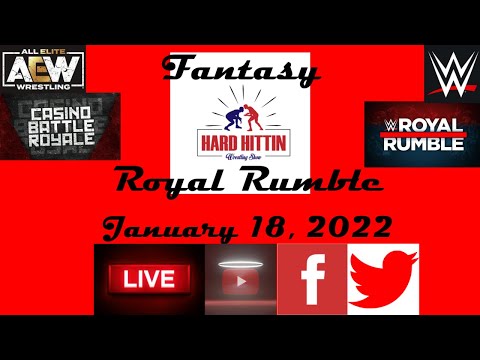 It's the Fantasy Royal Rumble 2022 and there will be 40 superstars from AEW and WWE rosters. With the actual Royal Rumble two weeks away, there has been talks about the forbidden door. Our door is all open and in this fantasy royal rumble, we are going to determine which superstar will be the winner.

Bayley and Sheamus were at the NFL wild card game, San Francisco 49ers versus Dallas Cowboys in AT&T Stadium, where WWE will host WrestleMania 38. They both pose with the symbol that many fans agree that the Dallas Cowboys were going to lose and they sure did. 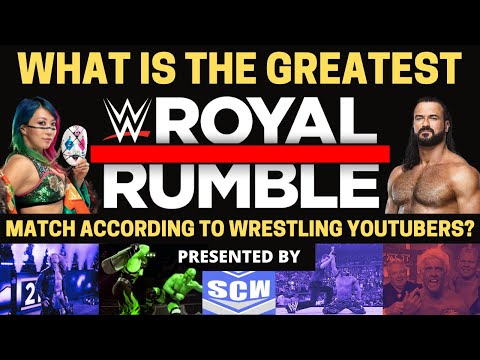 What is the Greatest WWE Royal Rumble? 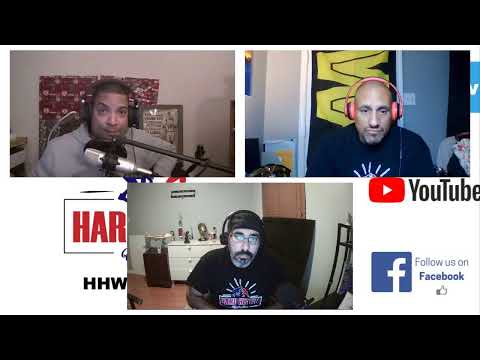 Smackdown 01.07 Recap: What happened with Brock Lesnar and Roman Reigns? 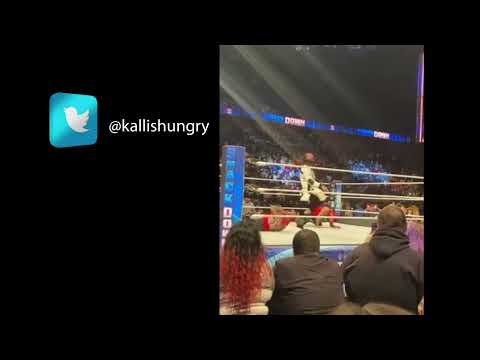 On January 18, 2022, the HHWShow Podcast will announce the winner of the Fantasy Royal Rumble 2022. It will be a 40-man royal rumble from WWE and AEW brands.

Brock Lesnar mocks Roman Reigns. Sets up for a match vs Bobby Lashley. During the takeaway, Speaking it Real segment, we discuss what is a bloodline and relate to real outcomes. 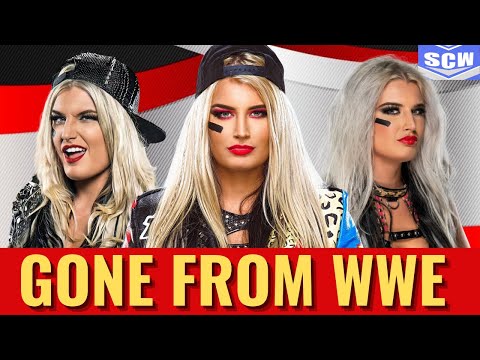